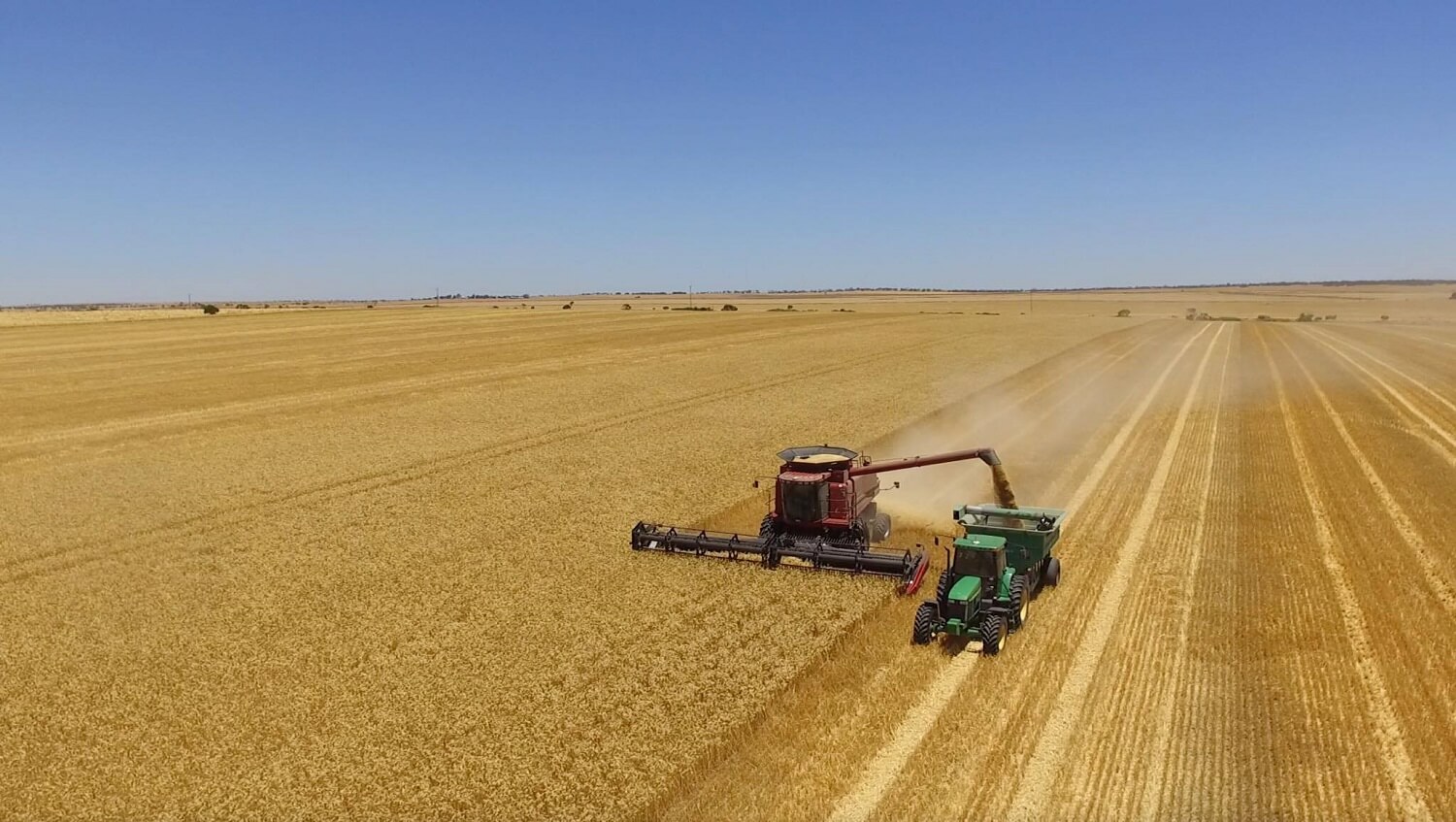 A Marshall Liberal Government will deliver Recharging Our Regions to create regional jobs, increase investment in regional infrastructure, drive down the cost of living and improve frontline services.

Key components of Recharging Our Regions include;

“For 16 long years this city-centric Weatherill Labor Government has neglected our regions and we’ve seen a decline in some regional populations as our young people continue to leave in droves because of the lack of opportunities.

“That’s why we have announced Recharging Our Regions, to reinvigorate our regions which are so important to the future prosperity of our state and make sure they get their fair share.

“We will also ease the cost of living by cutting ESL bills by $360 million, cut the average household power bill by $302 once our Liberal Energy Solution is fully implemented and cap council rate and NRM levy increases.